Book Richard Watson for a talk 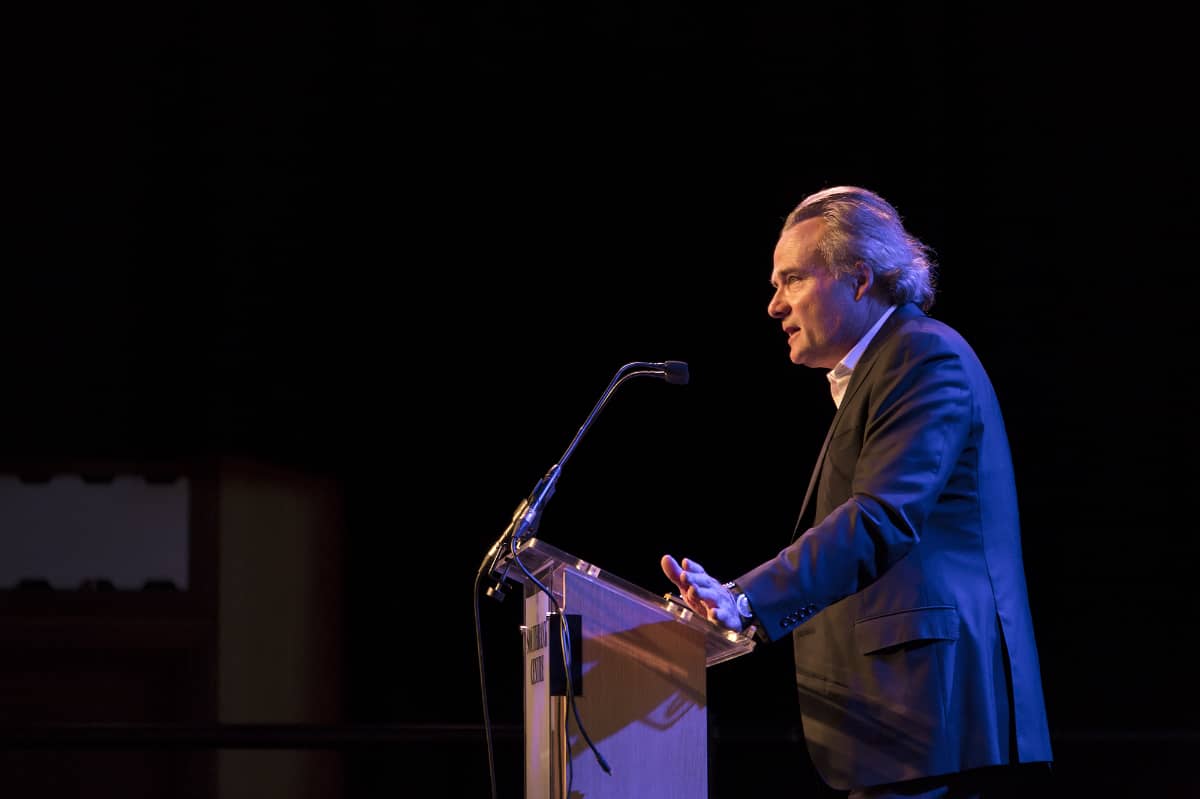 Richard Watson is a writer, speaker and scenario thinker that helps organisations to think further ahead. He has authored four bestsellers about global trends, futures thinking, scenario planning and creativity & innovation, including Future Files (16 foreign language editions) and Digital Vs. Human.

Richard’s talks are always energetic, entertaining, thought-provoking and insightful. To date, Richard has given over 400 talks to organisations throughout the world.


“It’s Not All Zoom and Gloom”: A talk for Lucy Cavendish College, Cambridge

Watch Richard give a talk on screen culture at the RSA

Mapping the Future: A talk at eatbigfish in July 2017

Smart grids and the future of energy


Book Richard Watson to talk at your event


To book Richard as a speaker for your conference, workshop or other event — or to find out more information — either contact your speaker agent, or send Richard an email using the button below. He’ll be happy to chat with you.

What people are saying about Richard’s talks...


“Your morning session received top marks from every single delegate… which I don’t think has ever happened before. Super job, and big well done.”
– KPMG

“Richard captured the attention and stimulated the imagination of a challenging group of business leaders. He took the time to understand his audience and his insights into the future delivered original, thoughtful viewpoints that will help to shape future business decisions.”
– DAC Beachcroft

“Watson made it for me.”
– WorkTech

“You have just the right level of disdain for your subject to make it thoroughly engaging.”
– Coca-Cola

“I liked the emphasis on deep thinking and making time for it; very entertaining speaker and topic was interesting.”
– Welsh, Carson, Anderson & Stowe (Private Equity)

“A quick note to say thank you for last week.  There have been some really positive informal pieces of feedback. I think you were a breath of fresh air for them.”
– SingTel Optus

“Thank goodness there are people like you in the world... you make everyone think!”
– President, ESP TrendLab

If you would like to book Richard for a talk about global trends, futures thinking, scenario planning or creativity & innovation — or you are looking for an engaging and provocative futurist speaker — please ask your speaker agent about Richard, or email Richard directly using the button below.